A campaign for everyone

For the past 50 years, public radio in Minnesota has been synonymous with three letters: MPR. Started as a college radio station, MPR and its national distribution company, American Public Media, serve as a powerhouse for local and national public media programming. For their capital campaign, we created Inspired by You, a campaign built around their listeners, the heart and true influencers of public media.

We interviewed talent and personalities from their award-winning programs to produce an ode to their audiences that highlighted the transformation necessary to keep MPR and APM on the cutting-edge of innovation. A campaign website, collateral, and a series of decks loaded with supporting messaging and visuals added depth to a persuasive campaign toolkit. 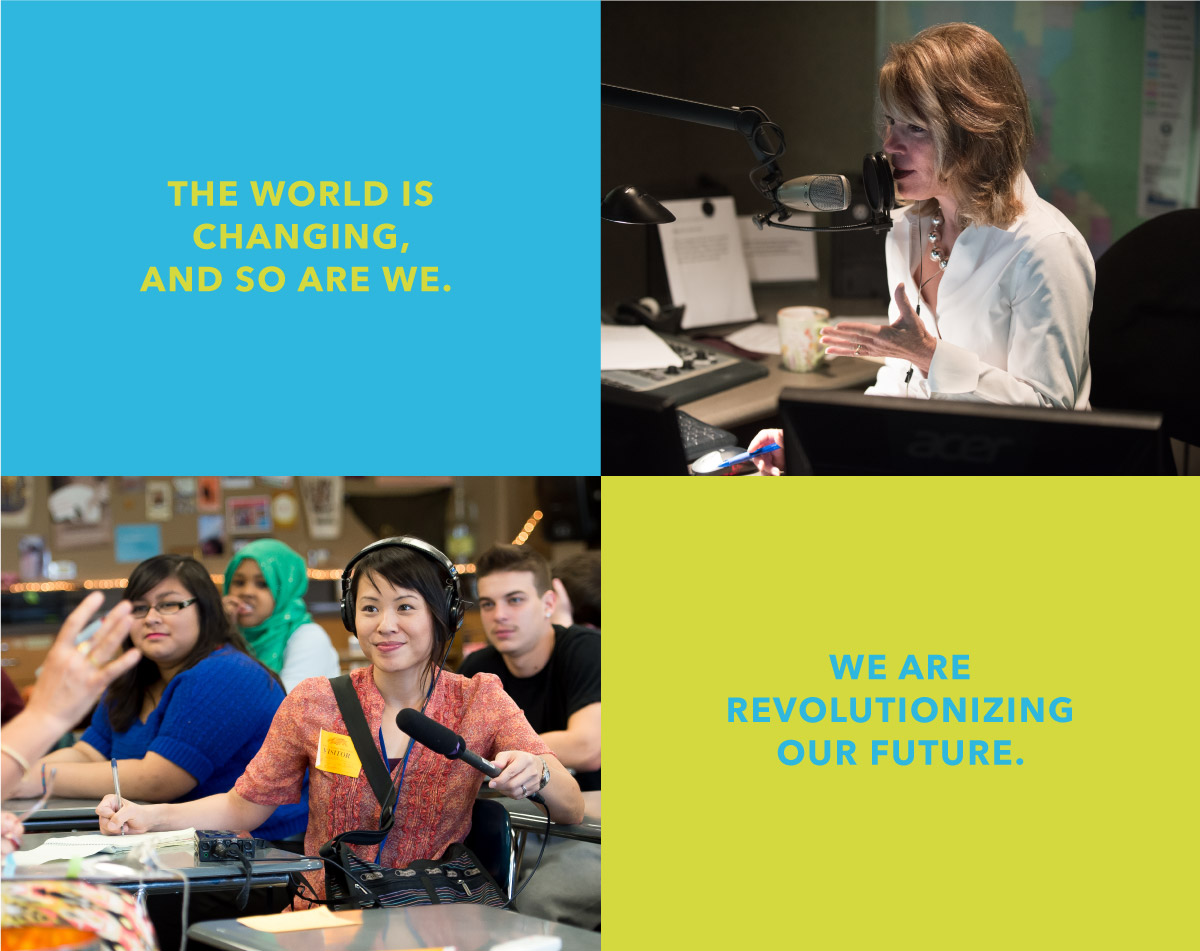